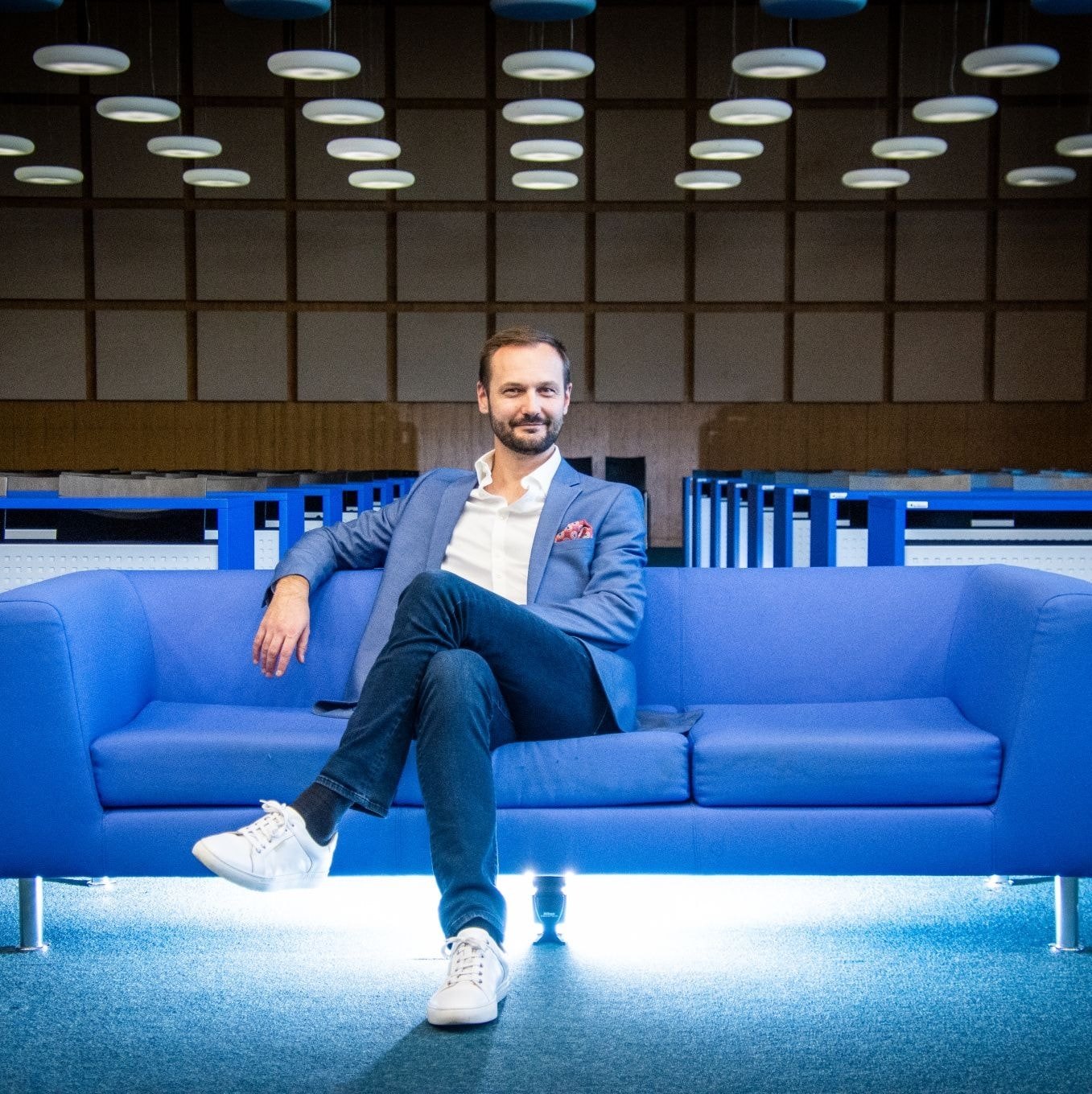 The advertising campaign is set according its goals and objectives. To ensure the highest efficiency of the campaign, the companies use different approaches to scheduling and timing the advertisements. There are different scheduling patterns identified to adjust the campaign timing according to the communication goals. The volume of advertising during the campaign may be continuous with steady (i.e. reminder advertising for matured products or building brand awareness), rising (i.e. to concentrate attention around a particular event) or falling (i.e. fade after initial launch of a new product) trend during the campaign. There are more scheduling pattern identified (i.e. flighting or pulsing) used for short and heavy advertising periods. The campaign length also reflects the nature of the communicated message and the goals of the campaign. For example longer campaigns (weeks or years) are often directed towards building the longer term effects of favorable brand image and strong brand loyalty.